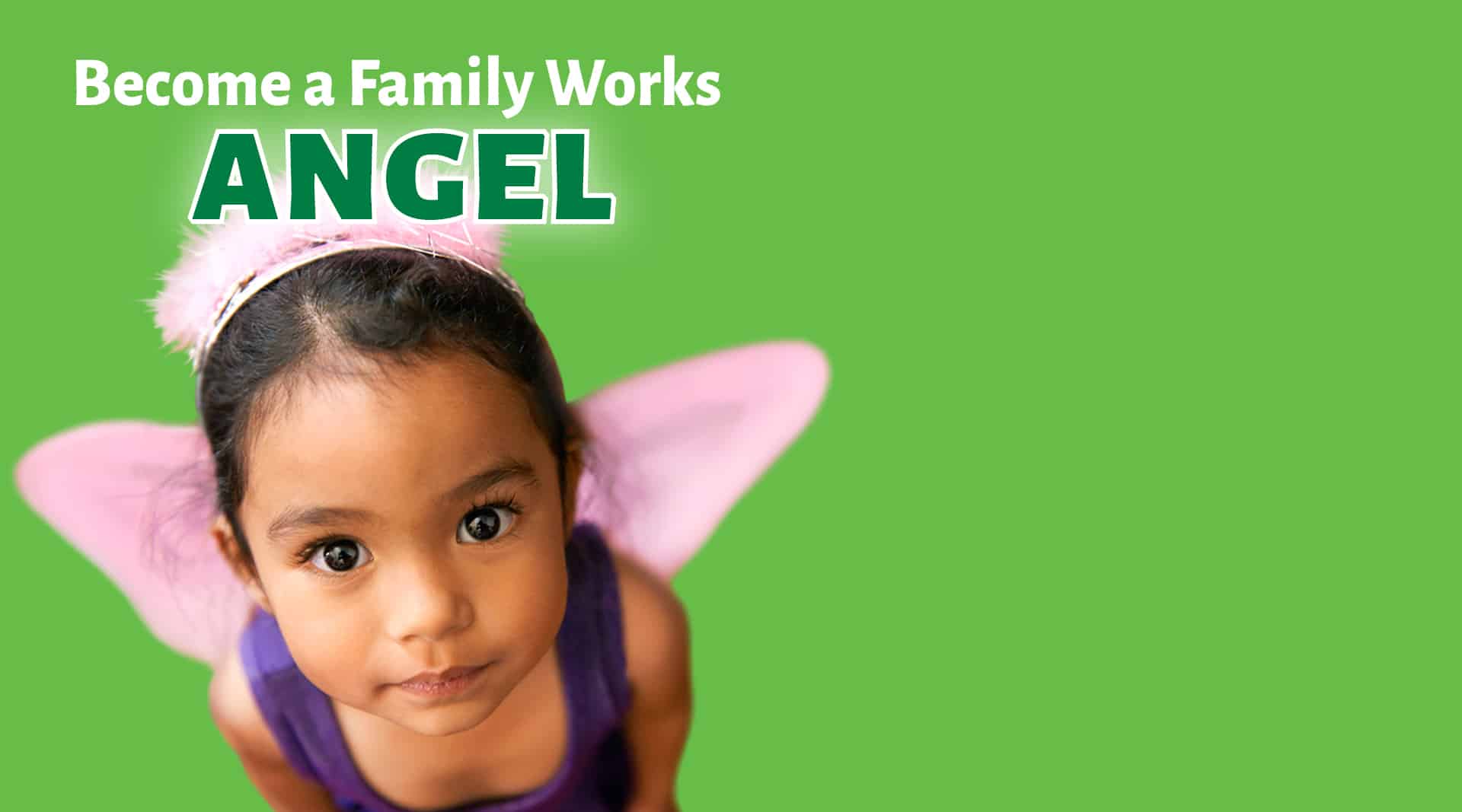 Like you, Family Works Angels are caring Kiwis who commit to giving a regular donation to help vulnerable children in your community. These Angels know that each and every day, they are freeing children from violence, poverty and hardship.

Becoming an Angel is the single best way to ensure children and their whānau get the wrap-around support they need to build a brighter future. From as little as $1 a day you can change a Kiwi kid’s life.

Because every child deserves to feel safe in their own home.

Please help children and families in need by becoming a Family Works Angel. Simply fill out the secure online form, or give our friendly team a call. 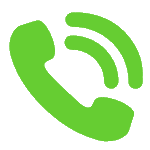 Helping Kiwi kids to escape a life of fear and violence

Supporting families to cope with increasing costs of living

Ensuring the children in your community are safe, whānau are strong and communities are connected

Just $1 a day creates a world of change

The Brown family was in tatters, dad was struggling with addiction and anger issues. Adding to that the family had no home of their own.

The pressure built and after their new baby was born, dad lashed out and punched mum.

Then, although the baby was sick, they took him from the hospital to another city. The police were called and the parents were apprehended. Their other children were placed with extended family.

Help came with intensive counselling from Family Works. Dad got help with his issues and both parents learned parenting skills.

Finally able to put drugs and violence behind them and move on with their lives the Brown family now have their own home to live in and are supported by their wider family.

Good parenting skills sometimes must be learnt. Family Works can help teach you how.

Family bounces back after lockdown blues

Communication between mum and dad became strained to the point where it was almost non-existent during and after lockdown, and each parent made essential family decisions in isolation.

Dad became a controlling figure in the family, and the children became hostile towards him, causing the family to fall apart.

The Family Works counsellor/social worker worked with each person in the family and, after several sessions, brought them into the same room to work together, enabling them to present their individual issues to each other.

There was significant healing for the dad as he bravely disclosed some historical issues that contributed to his negative behaviour.

“I’m glad I spoke up. Our family is the happiest it’s been for a long time.”

When we are able to work with each member of a family the whole unit becomes much stronger.

Everyone is on the same page

A marriage break up can be confusing and anxious time for a young child.

After separating Mum and Dad began parenting seven-year-old Josh very differently. They did not communicate well, and during lockdown, Josh didn’t see his father for over a month without understanding why.

Josh was referred to Family Works by his school. The counsellor used counselling sessions that included drawing and play therapy, to help him understand and overcome his anxieties about change.

The Family Works social worker also worked with his parents and helped them understand how to behave consistently with Josh to help reduce his anxieties.

“We keep adult conversations away from Josh and have made routines and rules the same in both houses. He is a much happier boy”

With Family Work’s support children feel safe, loved, and cared for and family relationships are restored.