Carolyn Collins-Ansley applied for a job at Family Works Whanganui hoping to get a few days work a week, two years later she is a full-time senior counsellor.

Carolyn, who has lived in Whanganui her whole life, was hired as a counsellor and has progressed quickly to the position of senior counsellor.

She applied thinking if she got one or two days work a week, she would be happy.

“Then I got a phone call asking if I would be interested in full-time work, and that was such a surprise, I was like ‘oh yeah!’”

Carolyn loves the variety of the work, and says she gets to work with a lot of different people, with children, adults, and couples.

Doing couples counselling is something she particularly enjoys, as she gets to witness the progress couples make with her help.

“They can be on the verge of splitting up and after a few sessions they are spending time together, putting the family first, and trying to find what they found when they first met.”

Carolyn has a long history of helping people. Before working for Family Works she was a caregiver at a family home for Child, Youth and Family and has been involved with IHC for the last 30 years.

She has a daughter with special needs and says helping people with disabilities has always been a passion of hers.

“I could always see that there is a gap there, there is not a lot of support. A child who grows into an adult, with special needs, a lot of people think it gets easier, it just gets harder, so much harder.”

She has also done a lot of voluntary work, she has been on her children’s school board of trustees, a netball coach, and volunteered with Balance Whanganui, which supports people affected by mental health and addiction issues.

Outside of work, family is big part of her life. She has ten grandchildren and spends time taking them to sport and other activities. Being a keen netball player herself, she says taking part in sport is important for children and their development.

Sam’s* overprotective nature led to the end of his marriage and a disconnected relationship with his three children.

Despite being separated from his wife and living apart, when the pandemic hit, Sam thought it would best for the family to all be under one roof. However, his son Jack* refused to talk to him entirely, and the rest of the family made it clear they didn’t want him around.

Family Works senior counsellor Carolyn Collins-Ansley says Sam was overcontrolling of his children and tried to tell them how to think.

“He needed some support and direction. He came from a very abusive and neglectful family and had gone from that to the complete opposite with his children.

“He was overprotective of them, he wanted to home-school them because he wanted to lead their lives. He had all these plans for them but wasn’t allowing them to be who they were.”

The whole family decided they wanted to do counselling and Carolyn agreed to work with them all individually.

After working individually for a while, Jack, who had a particularly strained relationship with his dad, agreed to do a session with him.

At the start of the session Sam was going back to his old ways, trying to be controlling and telling Jack what to think. But Carolyn says suddenly Sam clicked to what he was doing and said, “I want to do anything I can for us to get our relationship back properly.”

That was what Jack wanted too, and this led to a great conversation between the two. Although Jack was still not ready for face-to-face contact, he started to text with his dad. After a few weeks they met up for a coffee, and started to be in each other’s lives again.

Big family events are back on the cards as well. Jack is now married, and Sam was invited to the wedding.

Carolyn says the whole family has grown and are doing things as a family unit.

“It is just a happy story, and they have all been so thankful. It is nice to see the whole family blossoming.”

*Names and some details have been changed to protect the identity of the clients. 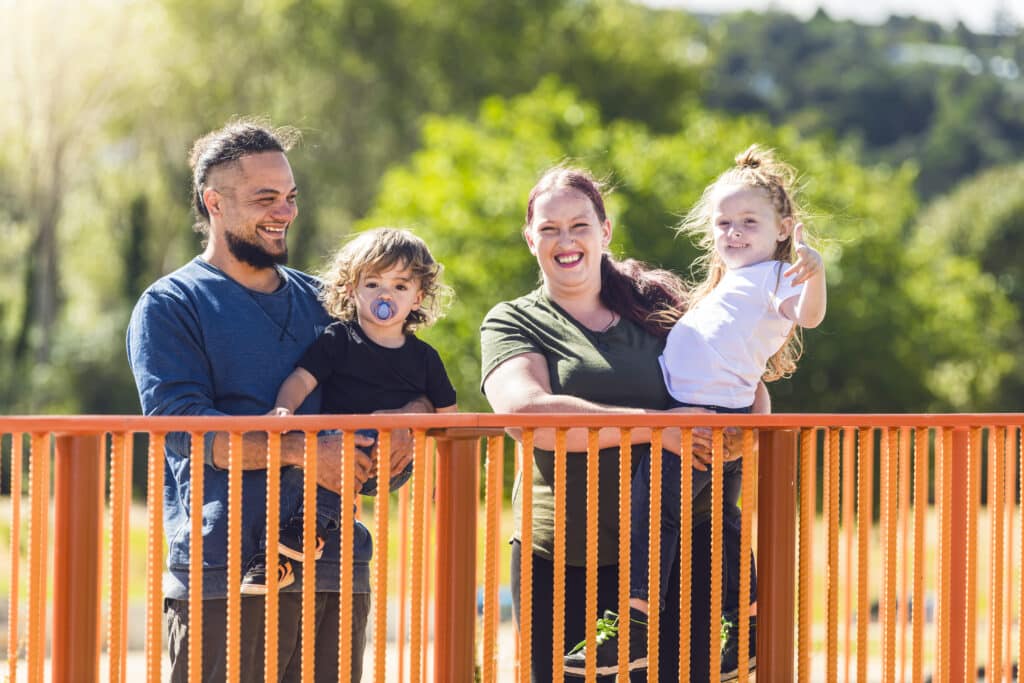 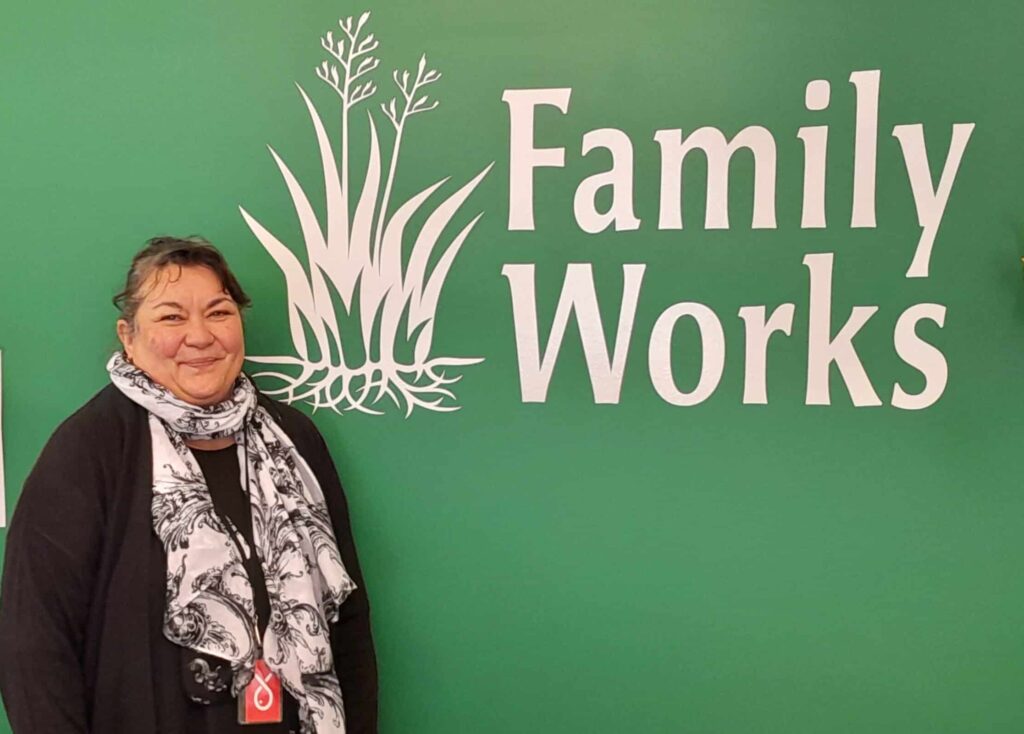 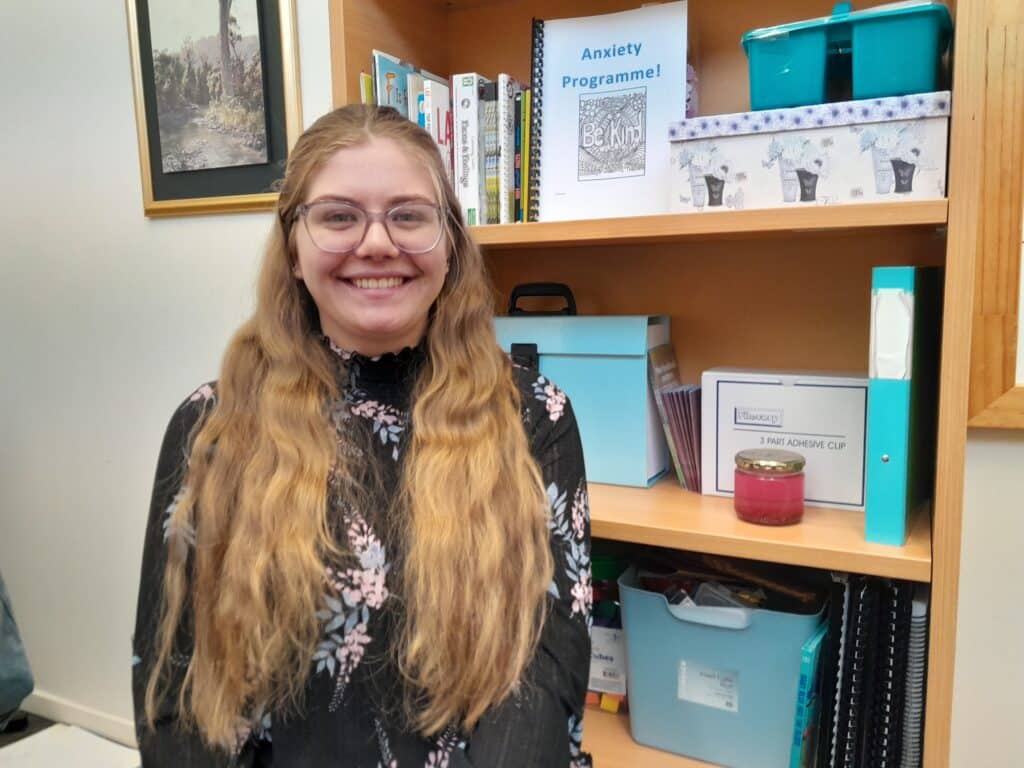 Anxiety, especially among children, is on the rise. Family Works intake worker Emily Craigie explains what anxiety is, why it